The Spirit of Blackboots A Bit O History

154 Jay Street was built circa 1870. What happened between 1870 and 1908 remains a mystery. However, there has been speculation that the building was once home to a brothel and gambling parlor.

Asbury B Christian from 1913 from the County Archives

In 1908, Asbury B. Christian purchased the building, laid the Greek tile floor, and operated Twentieth Century Lunch until 1915.

Between 1915 and 1944, the building was occupied by a number of businesses including a florist, a smoke shop, and other restaurants.

In 1944 Stanley Karwin purchased the building, installed the bar, and named it Jay Tavern, which soon became a Schenectady landmark, and remained in business until 2000.

We purchased the building in 2000 and on April 10th Ambition was born!

While cleaning out the upstairs, we found a number of old relics from the building’s early days such as gambling tokens and a corset. However, we unknowingly awoke the spirit of Asbury B. Christian. Because of similar descriptions, we’ve nicknamed him Blackboots. His spirit has remained in the building and has been seen in the restaurant by staff and customers alike.

So if you’re eating and somebody touches your shoulder and when you turn around, no one is there, just give Blackboots a nod. He just wants to make sure you have a good visit!

When you're ready, come and get it 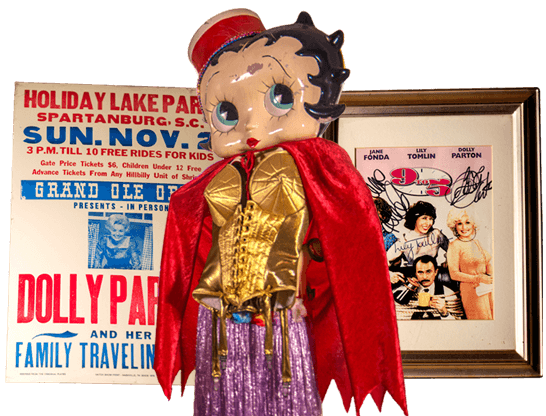